The Porlex Tall II grinder is the industry standard in high quality coffee hand grinders. Made fully in Japan with incredible quality, this is the grinder that will last you a lifetime.

After battling hundreds of hoards of beans of every size, shape, and roast, as well as surviving the harsh conditions of camping backpacks, carry on luggage, and office desk drawers, the Porlex has gained enough experience points for a big level up: Introducing the PORLEX II!

With its newly designed burr set, the Porlex II can grind beans easier, faster, and more evenly. This results in less fines, less boulders, and more even grounds. Do you know what they say about even grounds? More delicious coffee in your mouth! Compared to the Porlex I, this grinder can produce roughly 1.3 times more coffee with the same number of rotations. Wow! There is no need to worry about the top of the grinder rolling away like a boulder in Indiana Jones - Porlex has redesigned the adjustment nut so that it stands up proud and tall on its own! With the new burr, the per click adjustment changes an average of 37 microns - meaning you can further dial in your Hario V60 recipe. Made in Japan with higher quality materials than its predecessor, the Porlex II punches above its weight - scaring its rivals back to their grinder travel pouch caves.

Your favourite Porlex grinder just got way better. So gift your Porlex I to your cousin or co-worker, and pick-up the new and improved Porlex II hand grinder in the battle for portable coffee supremacy.

There are no reviews yet.

You May Also Enjoy 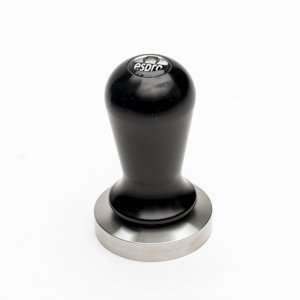 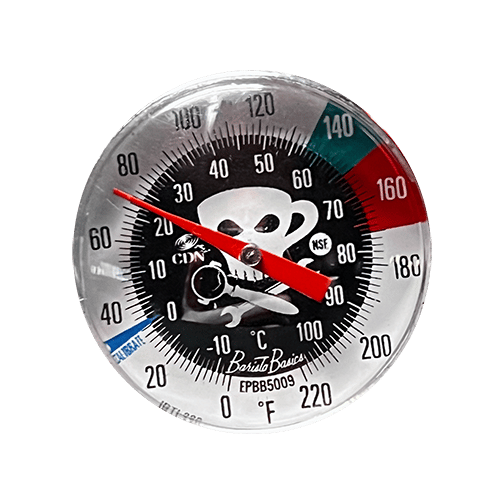 High-quality steaming thermometer simplifies steaming by giving you the means to track the temperature of the milk.
READ MORE 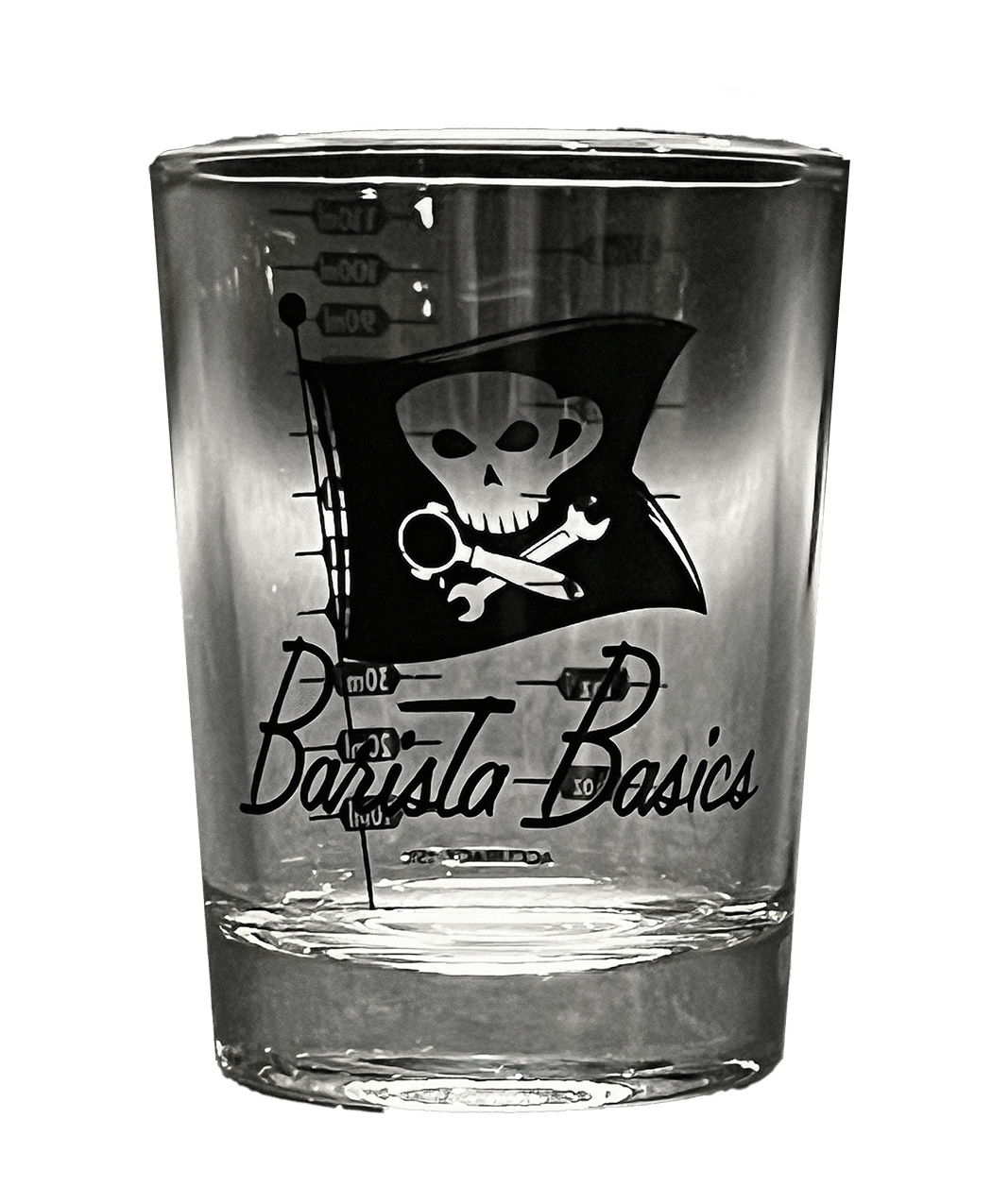